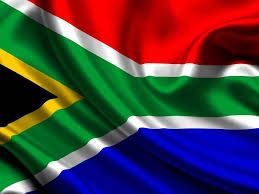 Facts and figures about the South African wine industry

South Africa is considered a new world wine country, but the winemaking tradition dates back over 350 years to 2nd February 1659, when the first grapes were pressed and South Africa's wine story began.

The climate for wine in South Africa

Despite its African geography, the Cape winelands, situated at the Southernmost tip of Africa, enjoy a Mediterranean climate with cool, wet winters and warm dry summers.

The mountain slopes and valleys form the ideal habitat for the wine grape, Vitis Vinifera, and the sea breezes from the Atlantic and Indian oceans cool the vineyards during the warm summer afternoons, slowing the ripening process and creating the intense fruit flavours that are so popular with lovers of South African wines.

In 1972 the Wine of Origin Scheme was introduced in South Africa to recognise and protect the distinct qualities of wine from certain areas, grape varieties and vintages.

In this, the regions, districts and wards of the South African wine industry were defined.

Find out more about the winegrowing areas in South Africa.

Chenin is still king in South Africa, although around 40% of vineyards were replanted in recent years and there is a notable shift from 80 percent white grapes to a split that is nearly 50/50 red and white. 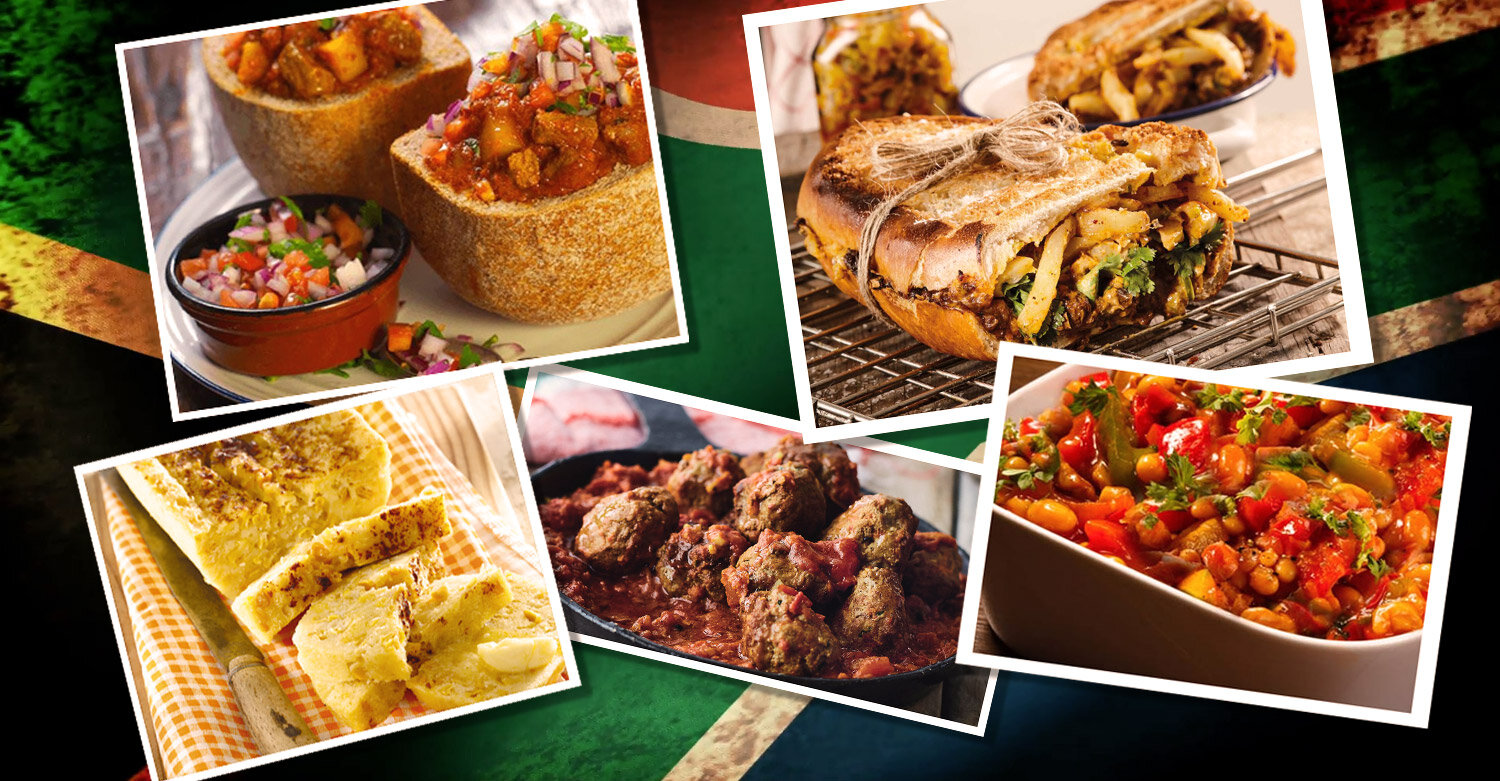 These hours are due to Covid 19 cleaning regime